With the rising popularity of anime, the best anime series produced have gained a huge amount of popularity across the globe. Such anime series have many exciting and compelling characters which attract the audience to watch a series more than once. Japanese cinema is already known for its intriguing plot and character delivery when it comes to entertainment. But the anime culture from the same region provides the audience with something unique and fresh which holds on to the attention of the spectators till the end of the series. This is the reason for which the fan following of such anime series have doubled and tripled itself in a short span of time.

The best-made anime series is designed in a stylish manner, filled with realism and are developed on the backbone of moral boundaries. This gives them a unique view experience for the audience. With the list of anime series to watch, you can directly watch them online while few websites make it easy to take it offline. Let us have a look into the best anime series ever created having an amazing plot and a nail-biting climax.

List of Best Anime Series That Every Fan Should Watch 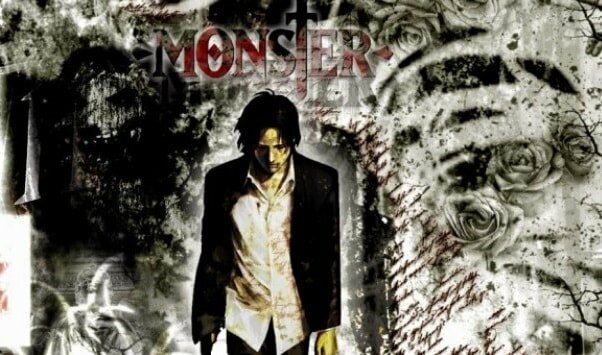 This anime series has a dark and intriguing tale on the value of life and the choices people make. The plot deals with a surgeon who saves a dying orphan over the mayor of a city. For the doctor saving the orphan boy becomes a priority than saving the mayor of the city. Later on, the surgeon comes to know that the child he has saved is actually a serial killer. The plot then continues on the story of a dilemma that’s the choices which the doctor had made. Was he correct in saving an unknown child who turns out to be the real monster! 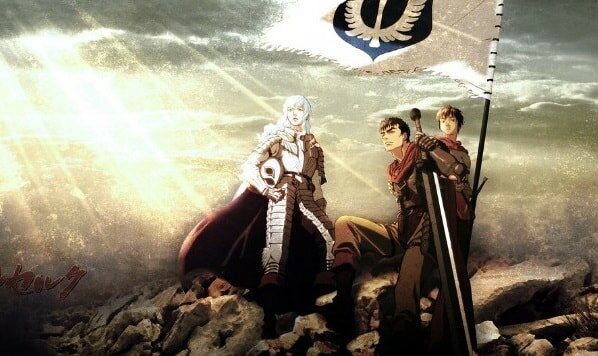 This series questions one’s actions to be good or evil. The scenarios are based in the European medieval world with a lot of action in it. Though the series an action and adventure pact one, it attracts the audience through its constant analysis of human condition. Additionally, this anime series uses voice overs which are rarely used in any of the anime series. It is a series of just 25 episodes which makes sure that the spectators are forced and emphasized to take care of themselves. 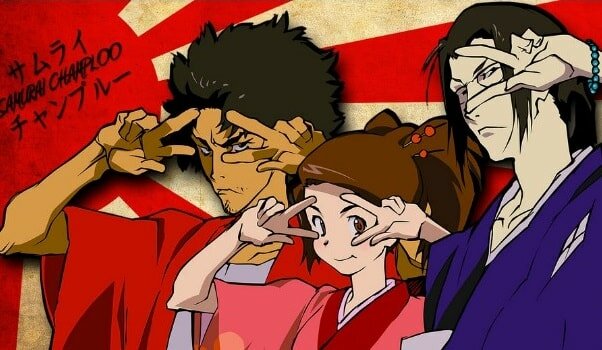 This series is set amidst anachronistic Japan, in the Edo-era where the protagonist, Samurai Champloo is created in a highly stylish manner. It has a basic storyline which revolves around three characters- Jin, Mugen, and Fuu, all are the skilled samurai. It is Fuu the girl who works in a teahouse save the lives of Jin and Mugen when they were going to get executed. From there the story continues between them. This anime is one of the most good-looking ones which uses music as its background score to add effect to the plot. The character too is very engaging and motivated titular man who does just to the storyline. The series is both entertaining and intriguing. 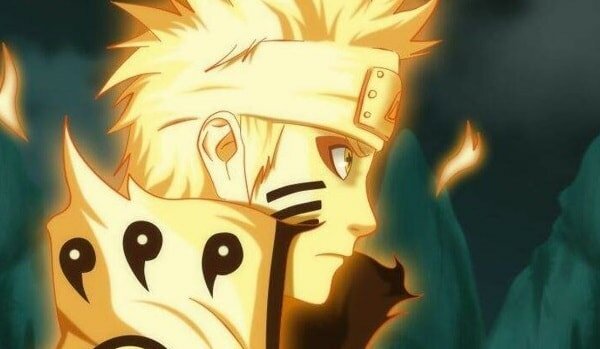 This anime series has gained a large amount of popularity and fan following since its release. Naruto is one of the longest running anime series with entertaining, powerful, compelling and outstanding action scenes throughout the series. The story goes like when the ninja village of Konoha is attacked by a nine tail fox, the head of the village is propagated to capture and seal the spirit within his newborn son Naruto. The rest of the plot revolves around this titular character as he discovers all the power residing within himself. 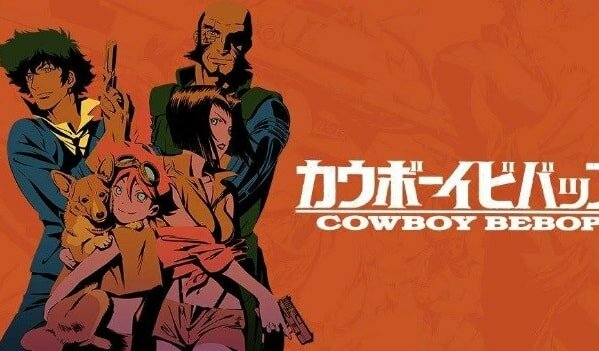 This anime series is a legend in the world of anime series. It’s a short series of 27 episodes. It has a top-notch animation which is observed through its aerial battles, car chases, and shootout scenes. Every aspect of the series whether it is the action of the plot, the characters, the music, and the setting are the best that an anime series has ever created. It is one of the musical anime production that had gained popularity both in Japan and across the globe. The story of a hunter can be gruesome, adventurous and shocking too! This anime series proves that if a plot is written by an ingenious curator, then the series doesn’t need to run for hundreds of episodes to bring out the potentiality of the characters and the storyline. 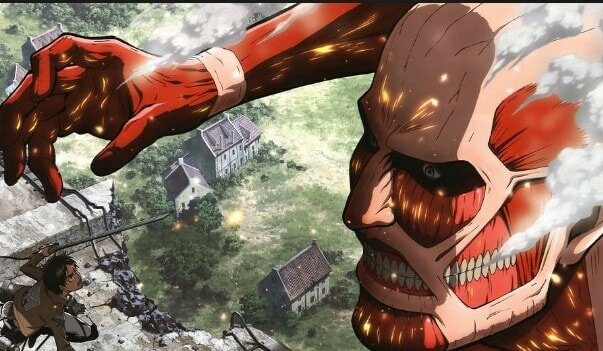 This series has recently taken up the world of anime. The critics and the audience are both impressed by its plot. The plot revolves around the issue of a large number of titans have come to the world to destroy it. Eventually, there is only one city which has survived the destruction and it is up to the people of this city how they would fight out the mighty titans. The plot of this anime may appear to be quite mindless and immature as they actually show giants eating human beings. These things may seem to be grotesque on paper but while watching in on television gives you a different experience altogether. The action scenes of the series are exceptionally well crafted and the audience is lured to it until the end of the season. 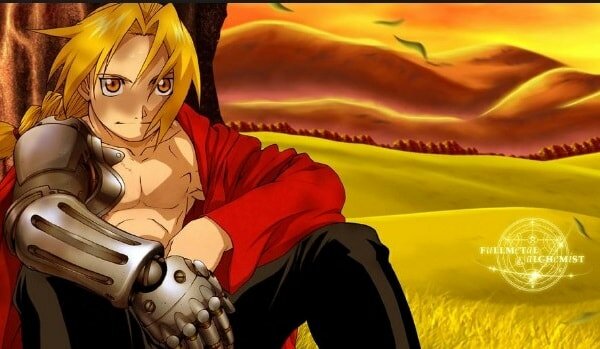 This series has a setting in between the European Industrial Revolution. This is another series which keeps the audience stuck to their seats whenever they start watching each episode of the same. The plot revolves around two brothers named Edward and Alphonse who are desperately fetching for the philosopher’s stone to get back to their original bodies after a failure in an experiment. They are in the desperate attempt to get back their mother through human transmutation. The plot continues this struggle and intuitively gives a satisfying watch to the spectators. This is one of those anime series which would force you to get emotional and it would eventually bring tears to your eyes. 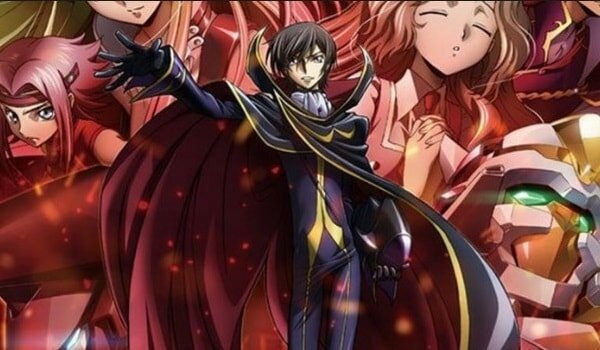 This plot too is an intriguing one. The series mecha-based one creating a buzz in the entertainment world. Here, a simple schoolboy has the capability to control anyone by its power. Eventually, he uses this power to bring down the mighty Britannian Empire and has taken over the entire planet under its control. Lelouch is the one who sacrifices his throne after his mother is brutally murdered. He also swears to destroy his father for such a cruel act. Code Geass is like a chess game where the hero plays action and psychological games developing the plot to captivate any kind of audience. It is always exciting to watch a family feud over power and domination! 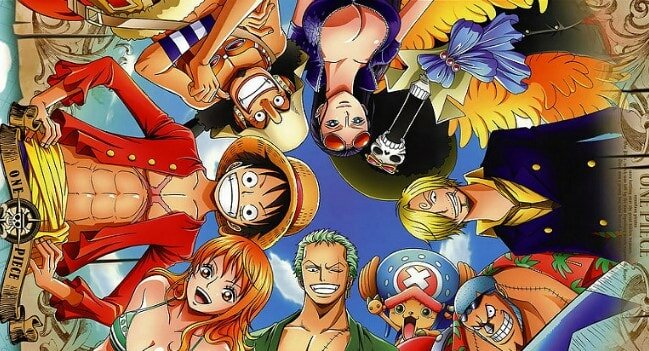 The plot of this anime series is a unique one. It revolves around a boy named Monkey D. Luffy who has the power of elasticity. He provides his audience with a meaningful life lesson to be learned. This series has crossed more than 600 episodes and one of the most loved anime series ever created. It is based on the Manga comics with the same title, this series has gained popularity due to its humor and characterization. This anime spread the message of not giving up at any cost until one achieves its goal. Its vital message makes this series a must watch one! 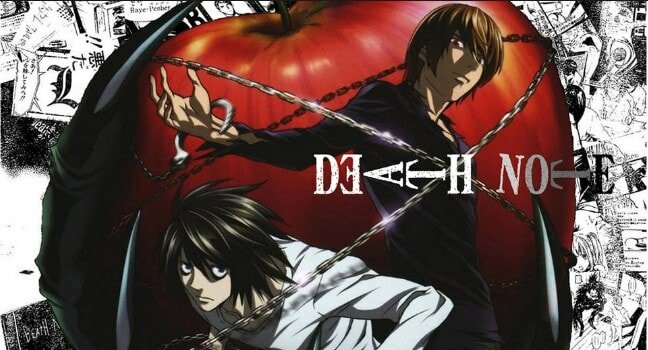 This tops the list due to its growing popularity to date. It is one the universally loved anime in the whole list. This series with a plot of just 33 episodes keeps the audience glued to it creating a fantastic psychological thriller. Ťhe story revolves around a high school boy who fortunately gets a book which gives him the power to kill anybody he wants in whatever manner he likes. He uses this power to change the world into a better place. But often he questions himself whether it was a correct action to kill life for the sake of a better place to live. This constant dilemma makes the series much more captivating and intriguing. This series gains a huge amount of popularity due to the fact that the protagonist is not a typically good character like other good heroes. This portrayal of the character makes this anime series much more enthralling.

These were the best anime series which has created a large amount of buzz not only in a country like Japan but also across the globe. The fan following of anime series are getting multiplied day by day due to their unique plot, their presentation, and captivating characterizations. Such anime series gives the utmost entertainment to its spectators.