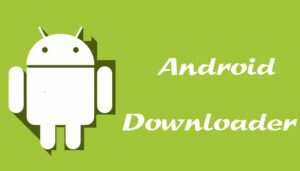 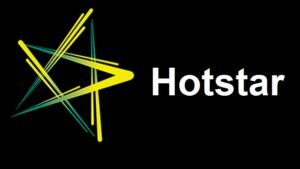 Since its inception in 2015, Hotstar has traveled a long way; it was initially launched as an android alternative to watch the 2015 ICC World Cup. However, after its launch, it has bravely ventured into dangerous waters, even to the extent of challenging international rivals with a broader resource base. Even though it is a […]

We all have faced a situation where capturing a screenshot could be a great solution to tackle out the problem. Be it tech-related support, bragging about high scores, or showing the status of your current screen.Capturing screenshots is a technical and an evidence to support your conversation. Taking stills of your screen will be few key stroke […] 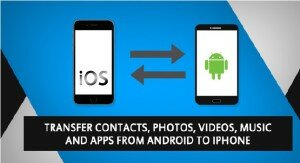 Are you going to change your smartphone? If yes, then certainly you would love to have all your contacts, photos, videos, music and apps and other data to your new device. Now there are a number of methods available by which you can easily do this hectic transfer work automatically. You don’t need to write […] 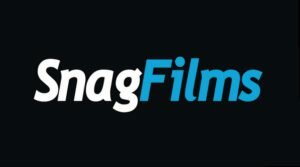 In the present scenario, people often look for the best ways to entertain themselves. Although there are many ways to keep up the pace in this matter, movies are always best that can help people entertaining themselves. There is nothing wrong to say that everyone loves to watch movies. You might have no idea but […]