If you have ever been to a car showroom to buy or gather information about a car, you would have heard the terms high-end and low-end. High-end is nothing but the vehicle will have certain additional features such as power windows and luxury interiors when compared to the normal or low-end version of the car. The same difference applies here when it comes to regular Facebook app and a Facebook Lite App.

The Facebook Lite App is actually the low-end version of the Facebook App that is designed to reduce the data consumed by the regular app. Most of the users of Facebook App would have felt the fact that it consumes more space and data which will stimulate warnings about lack of space for users with little phone memory. Facebook has come up with its new version to assist those with a little phone memory so that they won’t get annoyed with the warnings. Let us have a brief look at the features that Facebook Lite offers to its consumers. 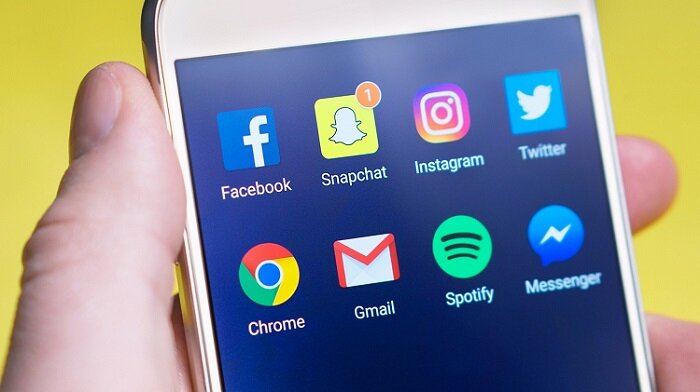 The download size of Facebook Lite is around 1.43 MB, which is extremely small when compared to the 50-60 MB download sized regular Facebook App. Though the regular app offers a great user interface and experience, the biggest con of the app so far was considered to be its size and space it consumes on your phone.

In most of the smartphones, Facebook would be the app that consumes a large space as it comes with many eye-catching features. On the other hand, the Lite app sports a simple look and is devoid of animations and other decorative displays that the regular app offer

The regular app will find it difficult to load newsfeed and pictures when you are at places that provide you only with 2G service. On the contrary, the Lite app is particularly designed to work under slow network connections, so that your account usage will never be hindered by the network.

I think I’ve made it quite clear  and gave you well-known reason to make a choice. If your are victim of network problems and freaking out of anger than lite is what you need. With average rating of 4.2 in App store, this app could be your solution.

Lite is available for Android platform only and not for iOS devices like (ipad or iphones). Post will be updated in case any launch detail for iOS is made.

The Lite App provides you with all the basic features of the regular app, but the Lite app has its own additional features that may please the users.

1. Reduced Battery Usage: With a decrease in size and data usage, the Lite app will automatically use less battery when compared to the Facebook App.

2. Built-in Messenger: The Lite app has a built-in messenger that enables its users to chat within the app unlike the regular app which demands a separate app.

3. Plays videos Only on Wi-Fi: The app plays videos only when it uses a Wi-Fi which greatly reduces the risk of losing data without permission.

4. Data Saver:  The app has a data saver feature that compresses the image and video size when turned ON.

As the app is devoid of the additional animations and colourful displays, you will need only a small amount of data to load newsfeed. The app also does not automatically load newsfeed like the regular app. Though you can see the next post at the bottom of the current post you are looking at, the post will be loaded completely, only when you scroll down. The App is highly recommended for people with reduced phone memory and data availability. The Facebook Lite App is yet to be developed for iOS and is currently available only for Android users.